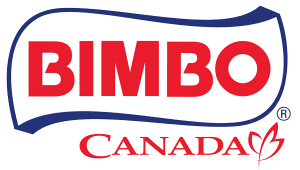 Keeping with the tradition of the BC MATCH PLAY tournament and doing our very best to honor the founders of this great event, Vancouver Golf Tour has scheduled the 73rd Anniversary BC MATCH PLAY CHAMPIONSHIP on some of BC’s Premier Golf Courses.

With sincere thanks to our loyal 11-year Title Sponsor CANADA BREAD (with a new ownership group in GRUPO BIMBO Canada), we have continued to feature a TOTAL PURSE of $15,000 with the winning team’s share equaling $5,000 in the OPEN Tournament and $1,500 in the NET Tournament.